Meet the craftsmen of Ibidem

Five professionals in publishing and editorial graphics, who have been collaborating for more than five years, decided, in 2017, to implement their synergy to coordinate more complete services thus meeting the needs of large publishers, companies and individuals. Five realities, five professionalism. Five stories. Here are the craftsmen of Ibidem. 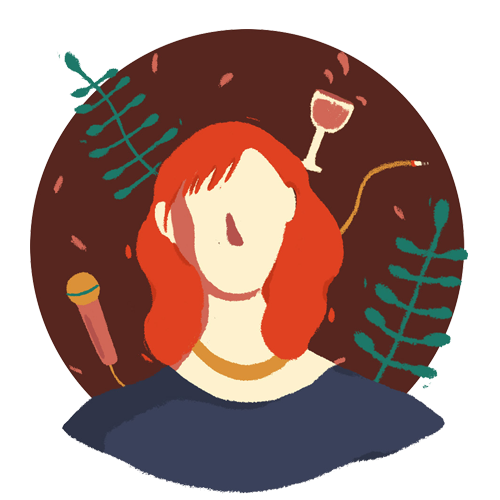 After graduating in English and German Literature, she completed, in 2005, a Master in Publishing and Multimedia. As an editor and copy-editor she has worked by publishers in Turin and Milan, before starting her independent activity. Her other job is to follow Radiohead on tour. She sings in a pop-rock choir and is studying to become a sommelier.

Born in 1981, he graduated in Philosophy and History of Ideas, has many passions and a lot of work both in the fields of publishing and journalism, but he always finds time for new project. 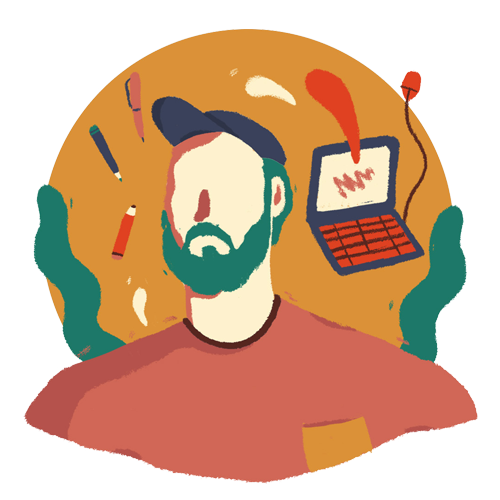 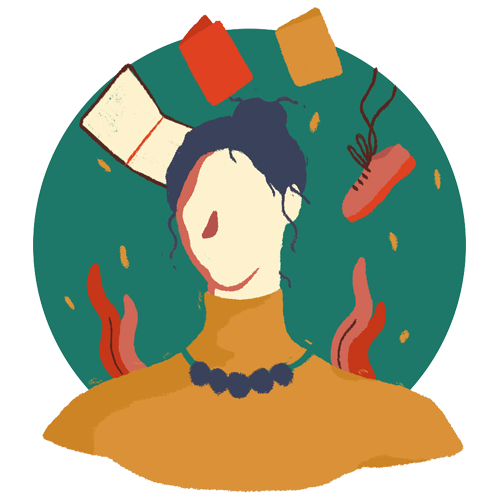 Born in 1981, she graduated in Philosophy. Since 2006 she works as a freelance editor and scientific consultant. Passionate about art and cinema, she likes to read, write, engage in any kind of sport, and problem solving.

She graduated in Political Studies, History and Afro-Asian Countries Institutions. She then combined her passion for international cooperation and travel, by working for many years for Italian and international institutions. In 2010 she discovered the publishing world and she felt completely pulled by it. 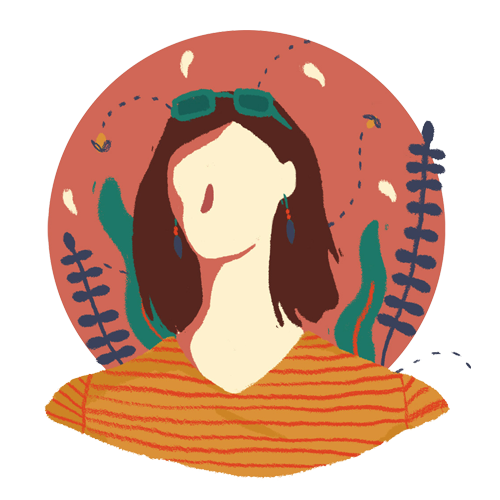 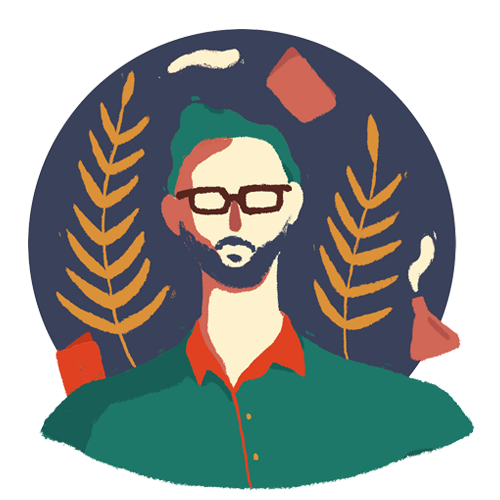 Born in 1983. Dazzled by Plato, as soon as he graduates, he steps curiously in the publishing world, is seduced by it and, as an expert alchemist, he is still looking for the perfect book.